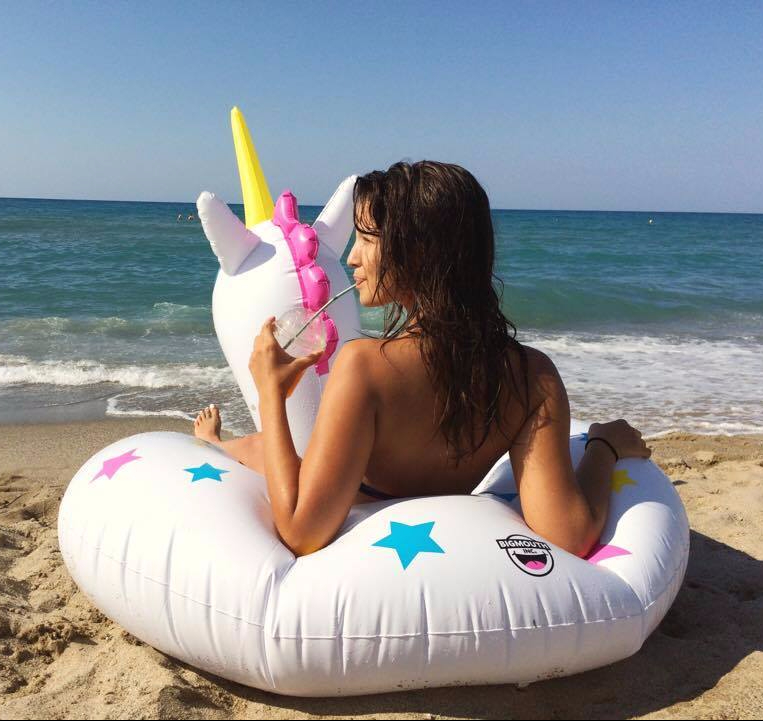 There’s been an annoying inconsistency to my posts lately. I know. And though this may sound like a cliche follow up excuse… to be truthful, this season of Alex and I’s life has been a bit of an inconsistency in general. Transitions, life-plan making, the consistent unplanned changes thereafter, with everything; work, where we’re going to call home for the summer, the never-ending waiting bubble of just where we will get to call home afterwards, financial down-hills/up-hills, figuring out at twenty-three and twenty-nine years old how to actually do this adult thing. 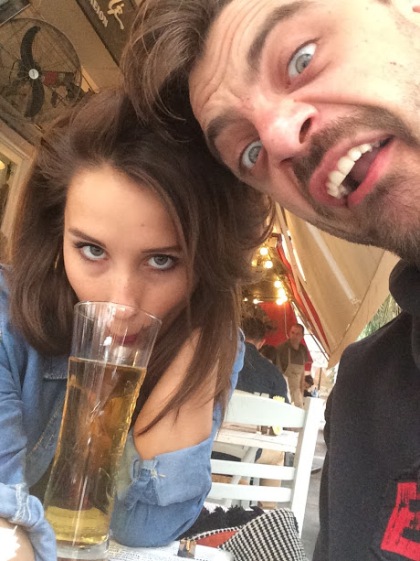 And really, does anyone ever “figure it out” like it’s some kind of math equation you get once you pass eighth grade? I was never good at algebra anyways. After high school, my SAT math scores couldn’t even get me into a university level algebra class; and I had to sit through College Readiness Algebra I until I could pass with a B minus.

But that’s beside the point.

Not to say I haven’t had some time on my hands lately; much more than I am used to at this point, actually. Filled with a little more Orange is The New Black Netflix episodes and sleeping in until one in the afternoon, due to this wide-eyed ‘till five night owl stage I’m in at the moment.

But to put it in a nutshell, we are now temporarily nested in Rethymno, Crete; after spending our first weeks of summer, job and accommodation scavenger hunting. Between Santorini, Ios, Rhodes, as well as all the other fifty-seven islands dotted throughout the Greek Mediterranean, during the impossible timing of mid-season. Not to say it’s been a total work grind. Of course, we squeezed in some guilty vacationing. Guilty, because I’m quite the “shouldn’t we be budgeting and saving money for our move while not particularly being that successful at it” type of person.

But, after actually finding a flat to rent here in Crete that wasn’t asking for twenty-thousand euros a month (an actual price range…thank you Santorini) I can breathe a little easier.

I came to Rethymno by myself a week earlier than Alex, since he had a big pool tournament that following weekend. And because honestly after my spring semester ended, it was weeks of just me, Alex, and the cat. I needed to do a bit of “my own thing” as I like to say. Without this, I get antsy. It’s one of those things I am thankful we both are similar in. So, he gets it.

Those little initial ideas turned into what they usually do, my plan. And if you know me even slightly, you’d know how much I love my planning. And with this, the cheapest ferry ticket and hostel reservations was booked the next morning…

And God did I need it.

But I was in the back of my head that whole week, adding up every delicious morsel of food I tried, every beach I visited, every interesting person I met, waiting to share it all with him the moment he got to me. It’s like this when you’re life sentenced with falling in love with that person.

So what am I doing now? Well, to put it simply… not working. Though not by choice. I like to wake up, make my own money, and have something to focus on. But when you live in a country with the slowest bureaucracy in the world and getting a work visa takes as long as the only few months you have left in it… your options of making money is quite limited. Unless I was hired illegally and paid under the table; which everyone is too panicky to do here in Rethymno. So if the immigration police are reading this, rest assure that you have no loose ends here. Everyone is playing by the rules. Unfortunately, for my case. Because believe me I’ve tried to sway them, most unsuccessfully.

My days have started to form a schedule of late afternoon mornings, cheap Nescafe iced coffees, and afternoons spent religiously at the beach across the street from our flat. Because in forty-five degree Celsius what else can you realistically do? After the ice has melted our coffees into espresso water, and were bored of floating on our new unicorn floatie “Unie” (because we name things like three year olds), we cycle back home to cook our easy, typical carb filled diet of entirely too much pasta. Within five minutes, it’s already seven p.m. and Alex goes to work. This is then followed by binging Orange is The New Black episodes and writing to you… until it’s basically the next day.

Alex has the lucky end of the straw since he is after all, Greek, and can get hired anywhere he likes. He was hired within days after arrival, actually. And lucky for me, at my favorite garden bar on the island, Ali Vafi’s; which I’m sitting in currently at two in the morning, on my laptop and second bottle of Corona.

I love it. Classics from The Supremes and The Four Seasons play, while sweet grape-mint vapor from the shisha bong next to me carries from one wooden patio table to the next; as old Tom and Jerry reruns project off the ruins of sixteenth-century Ottoman building walls, and soft colored lights reflect off the bar glasses strung up between clusters of lemon trees walling in the centrally located garden bar.

This new summer schedule is certainly not a bad deal. If only money grew on the lemon trees I type next to every day.

But, plans have changed once again and cut what was once an entire summer stay for me here, to a mere five more weeks. It’s been an entire year since I’ve seen my family back in the states, and thanks to a surprise tax refund, as well as my mom’s never to be underestimated, ferocious persistency to “make it happen”; an eighteen hour across the world ticket has been purchased for a month long family reunion.

I am beyond excited.

A year of absence from my dad’s cholesterol-suicidal, Cajun pasta, being chased around by my mom relentlessly eager for me to either drink/inhale/and apply her next, newly discovered, cure-all, essential oils; as well as the soy chai-latte, flea market, day trips with my hipster sister, have definitely taken its toll. And I’m in desperate need.

Once I’m back in Greece with Alex, depending on how some things pan out, we will be back in Athens getting ready to make our big move (more details on where exactly later). But in the meantime, I will be filling my time with trying to score freelance writing gigs as well as filling you in with the personal updates and travel details of my next five weeks here in Rethymno, Crete.

Happy summer to you all! See you in my next weeks post :).

View all posts by Rachael Hevrin

1 thought on “Transitions, Unemployment and Crete.”

The innermost thoughts, insecurities & obsessions of an actress

A Writer and his cuy

Life and times of a writer, artist, and photographer living life as an expat in Chincha Alta, Peru

A blog about Greece, art, and life in general

For All your Fiction and Miscellaneous Reading Needs

A Blog For Travelers and Dreamers

Adventure in Our Teacups

take it from an expat...

A daily selection of the best content published on WordPress, collected for you by humans who love to read.

The Art and Craft of Blogging

The latest news on WordPress.com and the WordPress community.